Tactical Manoeuvre is an art and design collective helmed by marc brickman. The core team includes artists and technologists who have created a vast array of live events, architectural installations and curated fine art pieces.

TactMan’s practice merges technology and artistic vision to provide an immersive and interactive visual framework, allowing viewers and participants to come together, exploring and embracing possibilities.

From the dynamic and hypnotizing to painterly strokes of light and image applied with thoughtful restraint, Tactical Manoeuvre works transcend the audience’s imagination. Just as music resonates in lyrical crescendos and fades, visual design defines the mystery in shadow; it illuminates the visual plane and ignites emotion.

Tactical Manoeuvre was founded in 2010, but marc brickman's vision for the company began years earlier. Known for his ability to seek out and nurture exceptional talent, marc's core team includes personnel that have worked with him for decades. Never one to live in the past, long-time collaborators have been augmented with new visionaries in the world of technology and art. 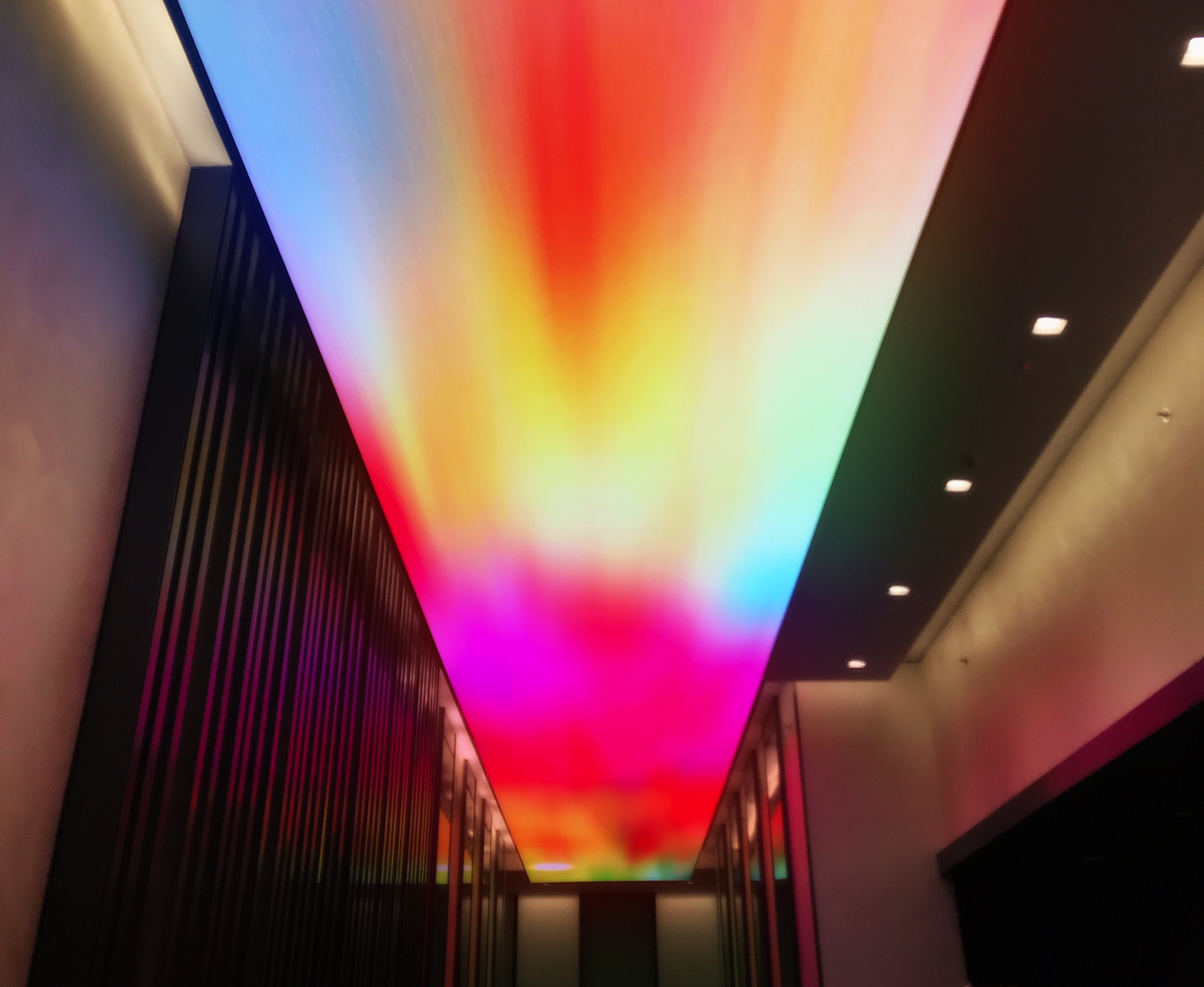 We provide a unique perspective and world class design to any project.